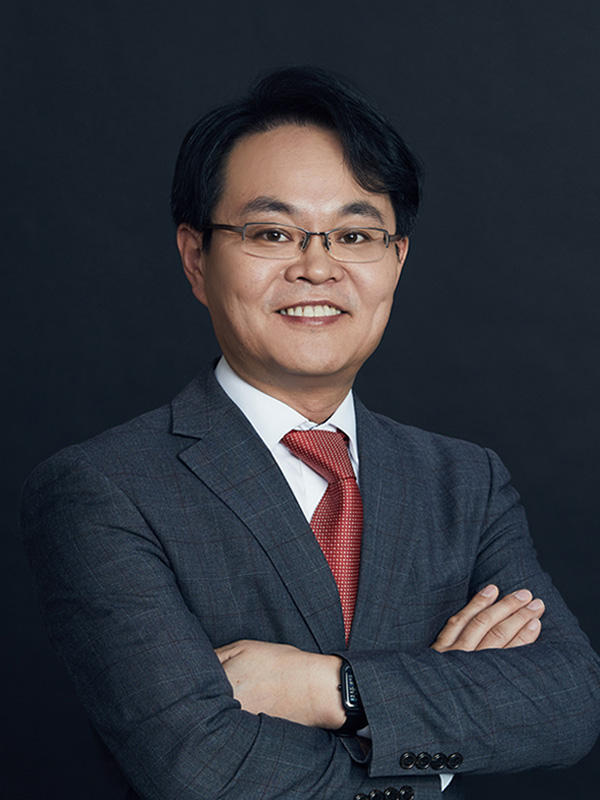 After completing his attorney training in 1996 and service as a public-service military legal officer in 1999, Mr. Yong Joo Park served as a judge at the Busan District Court until February 2001. He joined Jipyong’s Litigation Group after his judgeship as a partner and is still with us to this date.

Mr. Park has also been steadily participating in external activities such as completing Kyungnam University North Korea Research Institute’s South-North Korea Exchange and Cooperation program, participating in the deliberation of advertisement-related legislation at the National Assembly and serving several times as a member of the Korean Bar Association’s legislation committee.

Having trained at East China University of Political Science and Law in 2009, Mr. Park became the head of Jipyong’s Shanghai office in 2018 and has since been advising Korean companies’ investments in China.