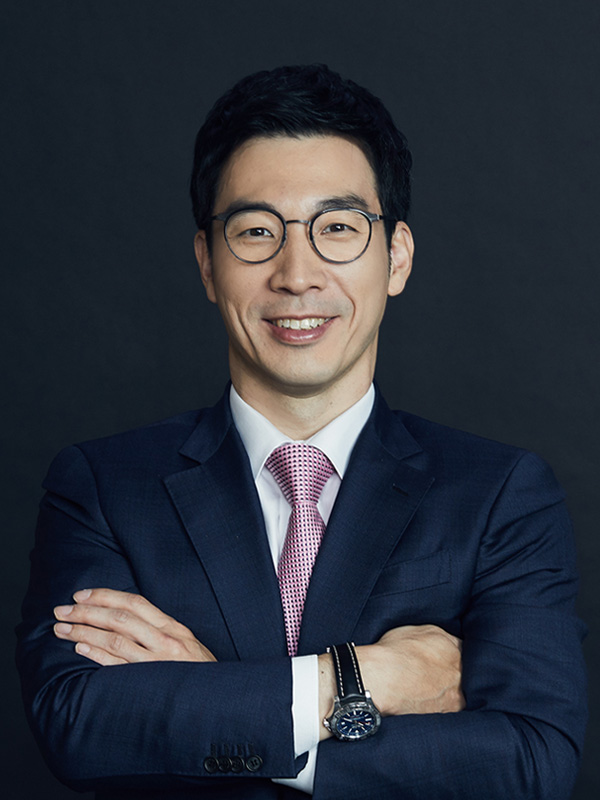 Mr. Gee Hong Kim heads the Antitrust & Competition Group at Jipyong. He is touted as one of the nation’s top experts in competition law and is critically acclaimed as one of the most accomplished professionals of his generation. In April 2020, he was nominated by the Korea Fair Trade Commission to receive a Presidential Commendation for his contributions to Korea’s market economy and fair trade practices. Mr. Kim was the first-ever attorney at a major law firm to be awarded the highest commendation.

Mr. Kim is frequently sought after by major corporations to take on the most complex and challenging cases. His most notable successes include representing the KFTC in the dismissal of Qualcomm’s objection to one of the KFTC’s largest fines in history and clearing Intel’s USD 16.7 billion acquisition of Altera before the KFTC.

Mr. Kim is currently a member of Korea Fair Trade Mediation Agency’s Legal and Economic Analysis Group (LEG), one of the premier think tanks in Korea on competition and fair trade law. He also serves as a non-governmental advisor to the International Competition Network and Director of Korean Competition Law Association. Mr. Kim has published numerous academic works relating to competition law and ICT, some of which have been selected as teaching materials at SNU School of Law. Mr. Kim regularly teaches at Seoul National University Law School and is also on the panel of international arbitrators of the Korea Commercial Arbitration Board.

Mr. Kim began his legal education as the top of the class at Korea’s highest ranking university and completed his legal training at the Judicial Research & Training Institute with a President’s Award. Mr. Kim has an LL.M. from Columbia Law School and is fluent in English.