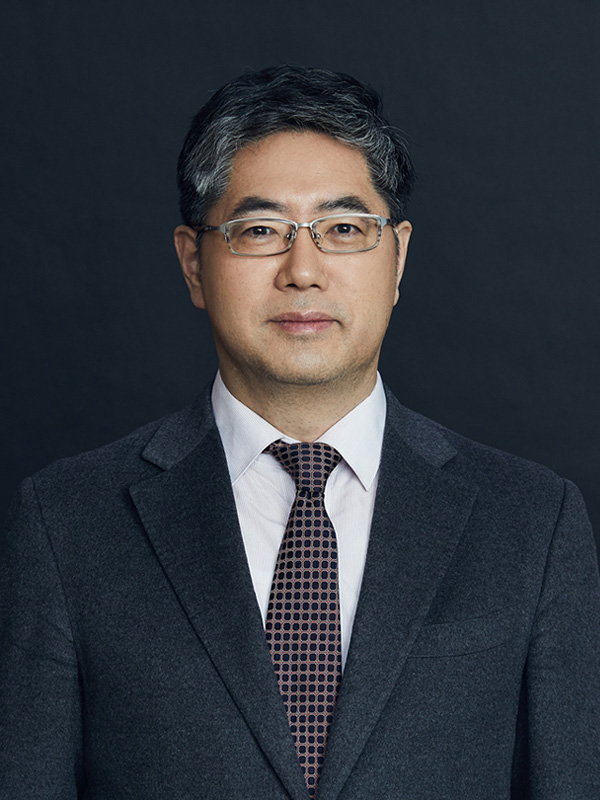 Upon obtaining his B.A. in law at Kyungbook National University and passing the 36th Public Administration Examination, Mr. Joon Gil Lee served as a government officer at the Economic Planning Board (today’s Ministry of Economy and Finance). Mr. Lee also served at the KFTC for 14 years, and was the head of the Adhesion Contract Division. After leaving the KFTC, Mr. Lee worked at the Legal Office of Doosan Group for 9 years. At Doosan Group, Mr. Lee supervised all fair trade issues including transactions among affiliated companies, M&A, cartel, subcontracting, and unfair trade practices. Also as the head of Mutual Growth Support Team at Doosan Group, Mr. Lee oversaw the effort to promote fair trade in dealing with business partners.