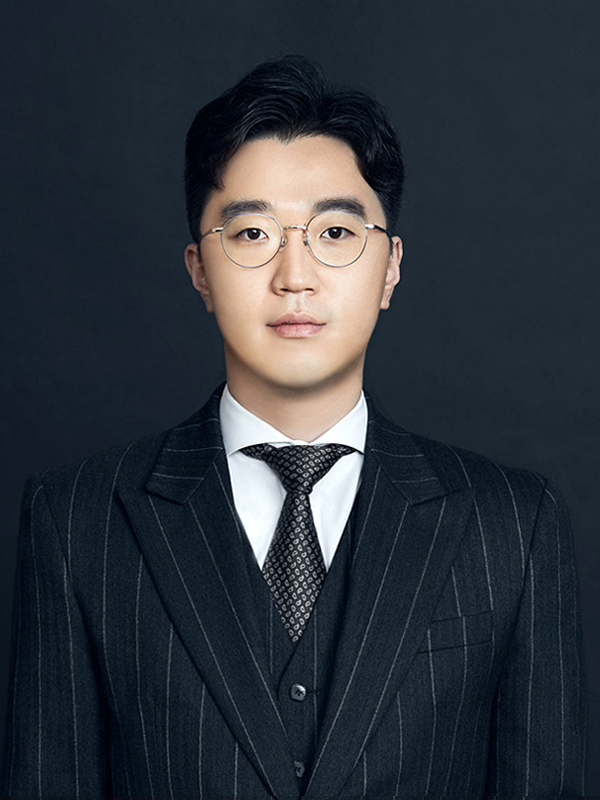 Mr. Joong Sung Ahn is a partner in the Capital MarketsᆞPE Group. He advises on a broad range of areas including PEF/PE, M&A, IPO/capital markets, financial regulation and consultation for financial companies, overseas expansion of financial companies, criminal finance cases, and business combinations.

Mr. Ahn advises on the entire process of complex M&A transactions for PEFs, from the designing of the transaction structure, to conducting of legal due diligence, drafting of various investment agreements and negotiations. Mr. Ahn has successfully assisted many domestic and foreign companies such as Vietnamese and Indonesian companies with their IPOs on the Korea Exchange through consultations on matters such as the listing structure, internal control systems and establishment of disclosure systems. Mr. Ahn has also provided specialized legal advice to many financial institutions on various financial regulation issues, including governance structure, licenses/permits, disclosure and unfair practice regulation, including insider trading.

He is a member of the Korean Bar.