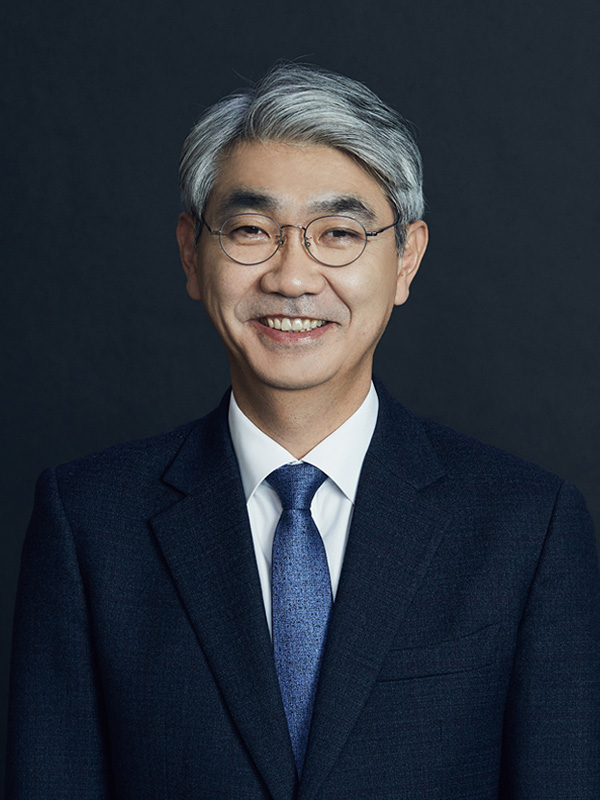 Mr. Young Kyu Yun is a Partner in the Finance Group and Financial Disputes Group. He advises a diverse and broad roster of clients in the fields of finance and securities, including financial regulatory matters, disputes, M&As of financial institutions, capital markets and e-commerce. He also represents financial institutions in disputes related to corporate M&As and general corporate matters, advising on a full range of issues, including antitrust and public policy/legislation support.

Mr. Yun began his legal career in 1999 as counsel within the Financial Services Commission (FSC) and Financial Supervisory Service (FSS). As this was immediately after the outbreak of the Asian Financial Crisis of 1997, he advised the regulatory authorities on major corporate restructurings and M&As of financial institutions.

He is a member of the Korean Bar.