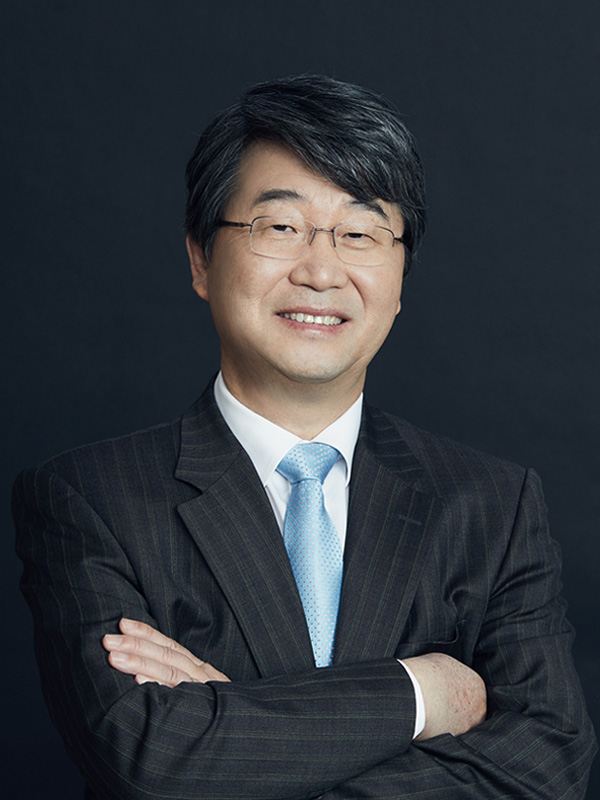 Mr. Kim is one of Korea’s most renowned and revered judges of all times. He served in the judiciary for 21 years before being appointed Justice of the Supreme Court in 2005. During his tenure, Mr. Kim issued some of the most critically acclaimed and pivotal decisions in labor law, fair trade, administrative law, intellectual property and taxes. After retiring from the bench, Mr. Kim taught at the Judicial Research & Training Institute and Wonkwang University Law School, and has since been dedicated to the legal education and training of young professionals and legal minds.

Mr. Kim has written extensively on the subject of labor law, including the most authoritative commentary on Korea’s employment law. He is recognized as the nation&’s leading scholar and practitioner in labor relations, equal employment and tax law.

In 2017, Mr. Kim was appointed by the Moon Jae-in administration as Chairperson of a state-commissioned public debate committee on suspended construction of nuclear reactors Shin-Kori 5 and 6. Mr. Kim currently serves as the Chairperson of the President’s Regulatory Reform Committee comprised of government and civilian members.