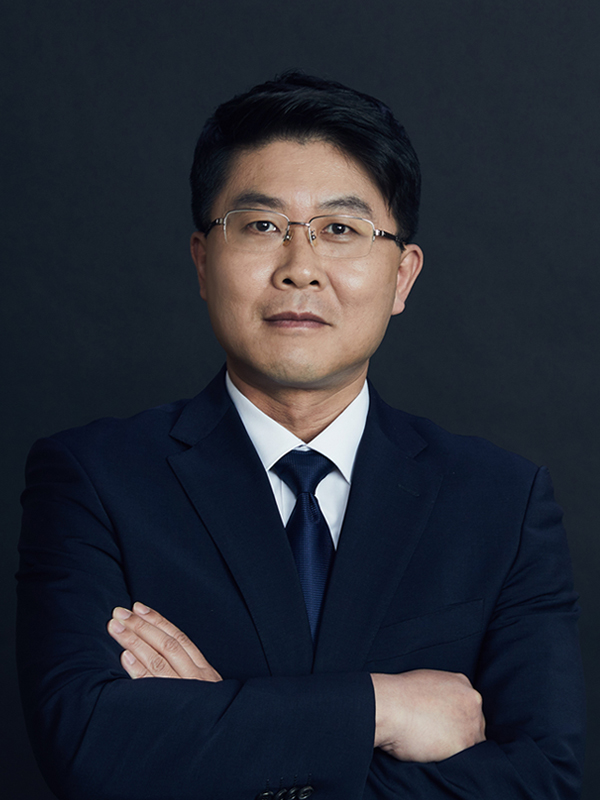 Mr. Seong Jin Bae is a Partner in the Dispute Resolution Group and heads the Corporate & Financial Disputes Group.

Mr. Bae is among the highest ranked litigators in Korea and most authoritative commentators on Korean insolvency and corporate restructuring laws. He has won numerous landmark cases, including a case of first impression concerning the discontinuance of bankruptcy proceedings by agreement. He is much lauded for his many contributions to Korean insolvency jurisprudence, having successfully advanced novel legal theories regarding denial rights, cancellation of executory contracts, and limitations on creditor’s setoff rights.

Mr. Bae is an adjunct professor at Korea University School of Law and the 2017 recipient of its Anam Lecture Award. He also serves on the Dispute Mediation & Deliberation Committee of the Korea Exchange and is a member of the Korea Securities Law Association.

Mr. Bae holds an LL.B. from Seoul National University and LL.M. from the University of Minnesota School of Law.

He is a member of the Korean and New York Bars.