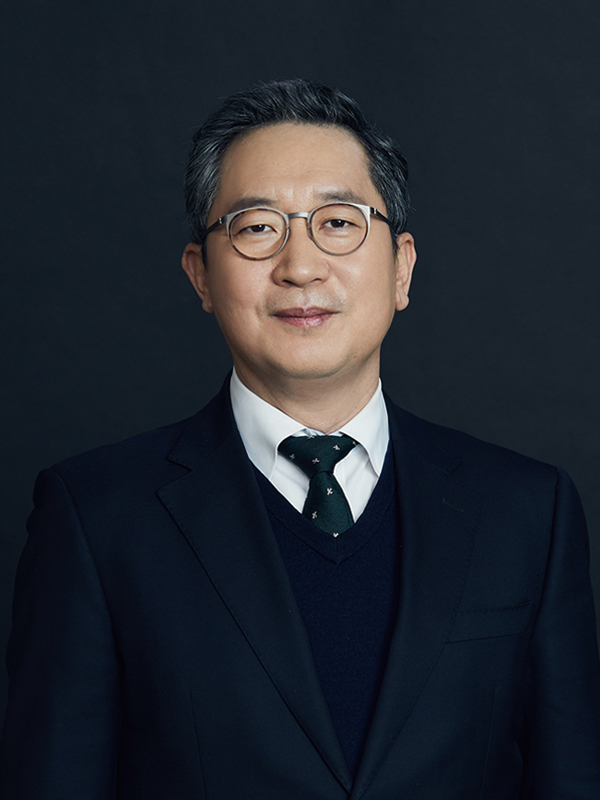 Mr. Bong Kwan Sa is a partner in the Construction & Real Estate Group under the Litigation Group at Jipyong. He advises and represents clients in the areas of general corporate matters, international transactions, construction, real estate and criminal litigation.

Mr. Sa also served as a professor at the Judicial Research and Training Institute of Korea.

Mr. Sa is a member of the Korean Bar. He was a Visiting Scholar to the University of British Columbia. Mr. Sa has an LL.B from Seoul National University.