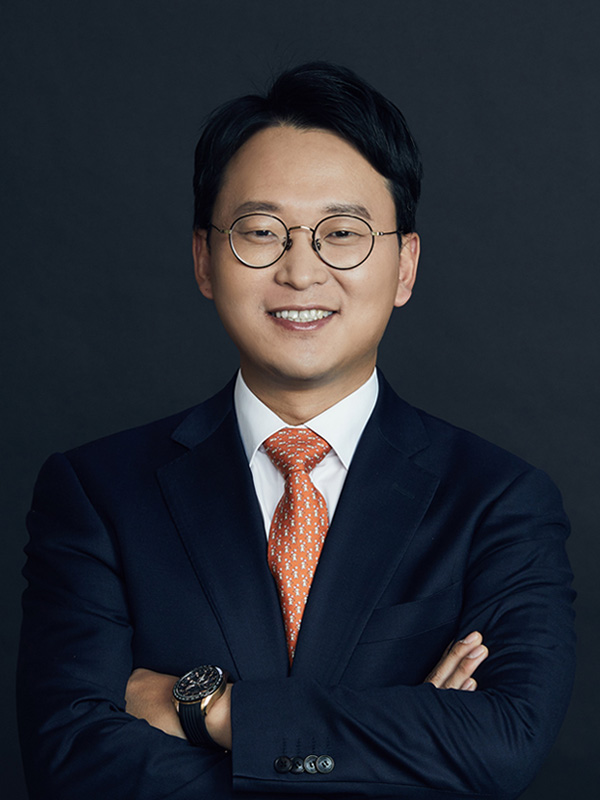 Mr. Jeong also heads the Myanmar Team, and manages the firm’s foreign operations and global network. He is also a member of the China Team and regularly advises clients on matters related to Thailand, Russia, Central Asia, and the Latin Americas.

Mr. Jeong has extensive experience in cross-border mergers and acquisitions, joint ventures, and complex infrastructure projects. His notable accomplishments include representing SK Holdings Co. Ltd. in the acquisition of LG Siltron shares, and representing Korea Development Bank in the block sale of shares in 79 invested companies.

Mr. Jeong has been named by IFLR 1000 as a Leading Lawyer in the Energy and Infrastructure sector for three consecutive years since 2014 and in the Financial and Corporate sector for two consecutive years since 2016. In 2018, he was recognized by IFLR 1000 as Highly Regarded for his various undertakings in mergers and acquisitions. Mr. Jeong received the Minister of Justice Award in 2017 and is touted by his peers as the most global minded entrepreneurial legal professionals of his generation.