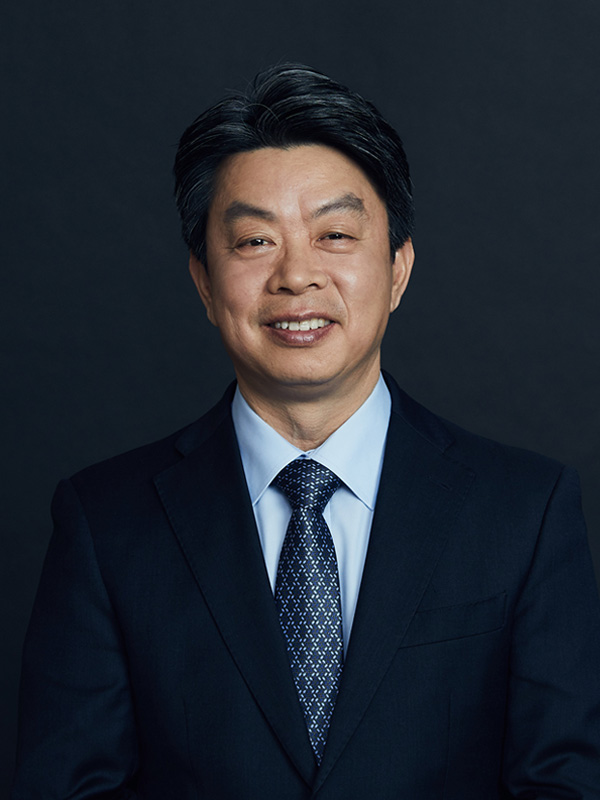 Mr. Jeong Sig Choi served as the head of Jipyong’s Shanghai Office from its opening in 2007 until May 2018, which under his management, was recognized as the best ‘China office of a Korean law firm’.

Since his return to the Seoul Office in September 2018, Mr. Choi has advised Korean companies on their overseas investments (including entry into China), foreign companies on their investments into Korea, and clients on M&A transactions, hedge fund/PEF transactions, international arbitration, on matters relating to labour and employment and on matters relating to investment opportunities in North Korea.

Prior to joining Jipyong, Mr. Jeong Sig Choi established and managed his own law office which first specialized in litigation and then in corporate matters, including M&A transactions, cross-border transactions, overseas investment, foreign investment, hedge fund/PEF, international arbitration, labor and employment, and investment in North Korea.