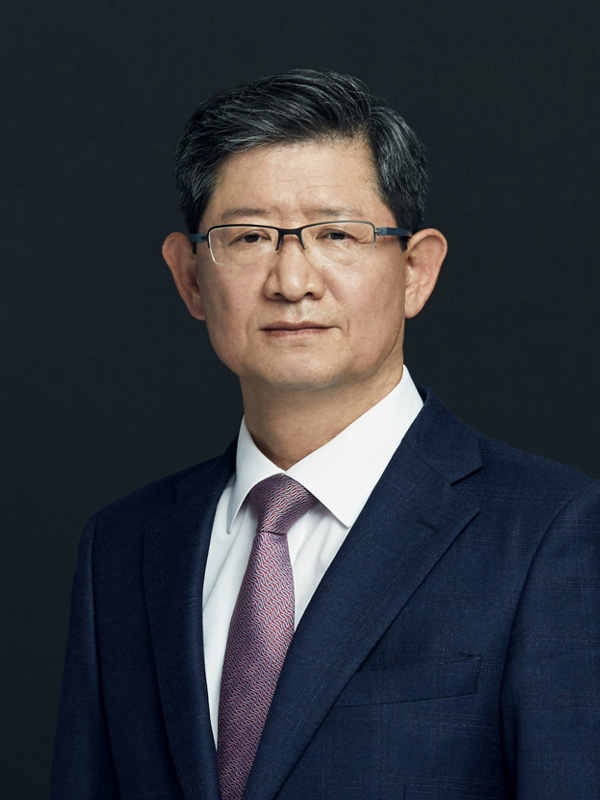 For the past 26 years, Hyon Min Choi served in the public sector, including the National Tax Service and the Tax Bureau of the Ministry of Economy and Finance.

When he served as Director of the Legal Affairs Bureau, he operated an insufficient taxation prevention system including the taxation criteria and taxation dispute consultation policies as well as an insufficient taxation cause analysis system, which was designed to prevent arbitrary interpretation and application of tax law and to secure the validity of taxation and avoid an unfair infringement on the rights of taxpayers.