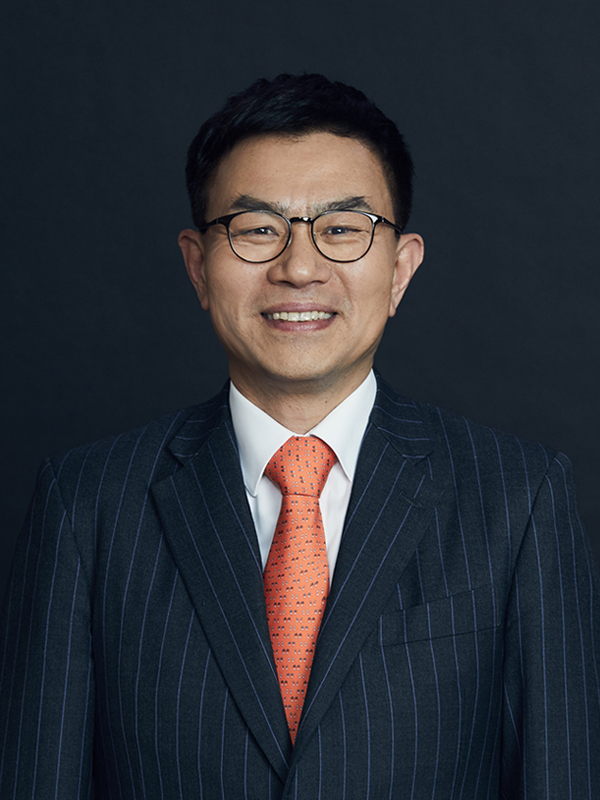 Mr. Young Tae Yang is a Managing Partner of Jipyong and is one of the founding members of the firm.

Mr. Yang began his legal career at Shin & Kim in 1995. He founded Jipyong with a handful of colleagues in 2000 and has since spearheaded the firm´s domestic and overseas operations. Mr. Yang is the visionary behind the firm’s outstanding growth over the past 19 years, and is regarded by the legal community as one of the most successful entrepreneurs and innovative legal minds.

Mr. Yang opened the firm’s first overseas office in Vietnam in 2006 and since then has been dedicated to the expansion of the firm’s presence and reputation in Southeast Asian countries including Myanmar and Indonesia, and China and Russia.